Wearing black laced silk dress on her sexy body, Carla Gugino looked beautiful lady as matured as showing her assets on screen without hesitating. In the clip, Carla Gugino was seen placing her thighs over the shoulder of the guy and getting her pussy sucked by her male partner, she was seen on the bed in doggy style getting fucked by her male partner from behind. Her boobs in blue designer bra looked sexy and appealing. In the next scene, she was seen wearing her panty over her cloths in front of the guy and other girl in the room.

She was sleeping on the bed with her floral panty over her butts while boobs were totally nude. The guy approaches her and sits beside her. He then touches her hairs, and slides his hand over them. Further, Carla Gugino was seen in the clip dancing and showing off her body wearing red short skirt with designer georgette black laced dress, she strips and shows her cleavage as well. There is not much other nude scenes but she looked quite sexy in the underwear and that blue black bikini she was wearing. The clip has been taken from the movie Elektra Luxx which was released in 2010. 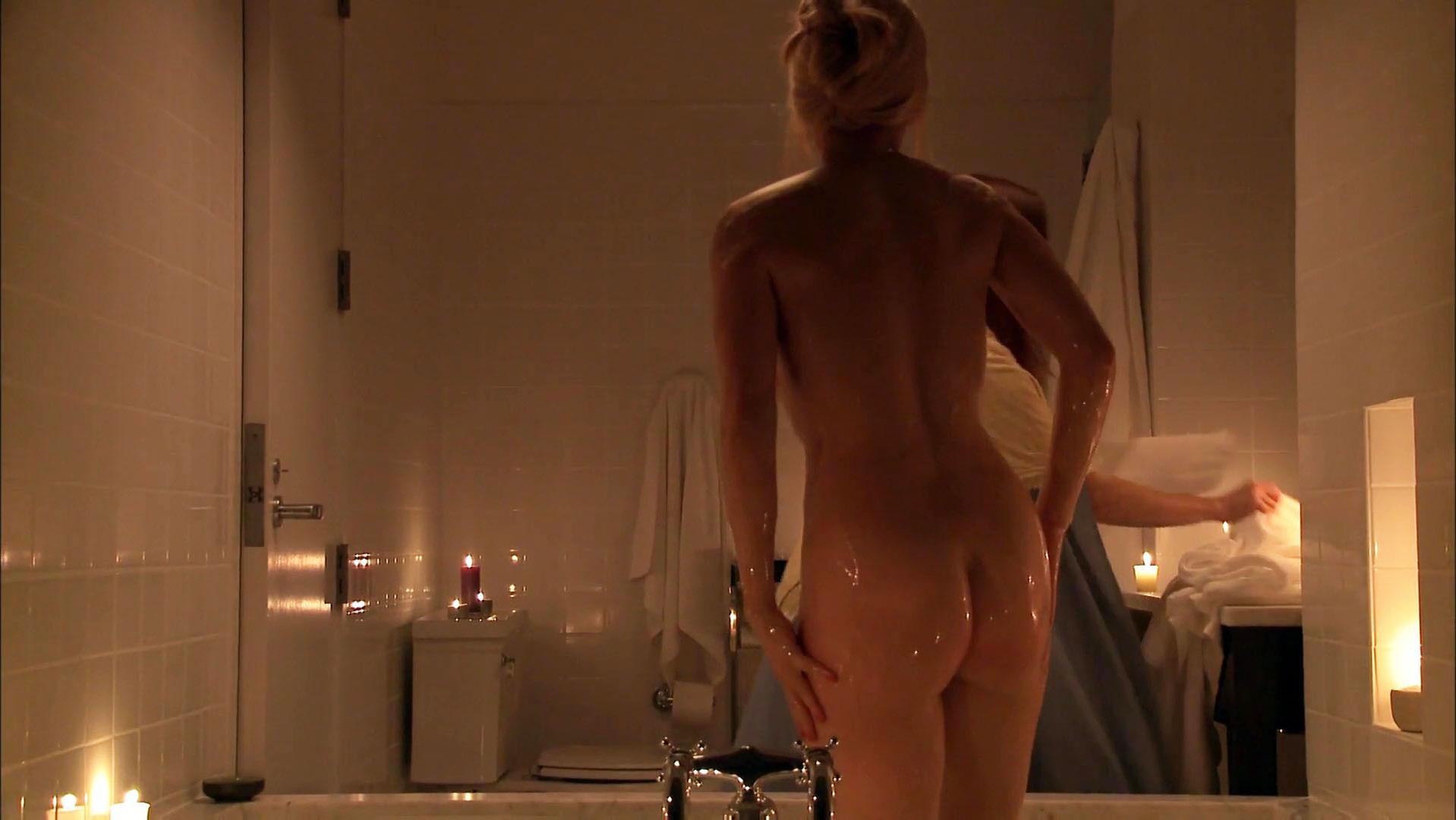 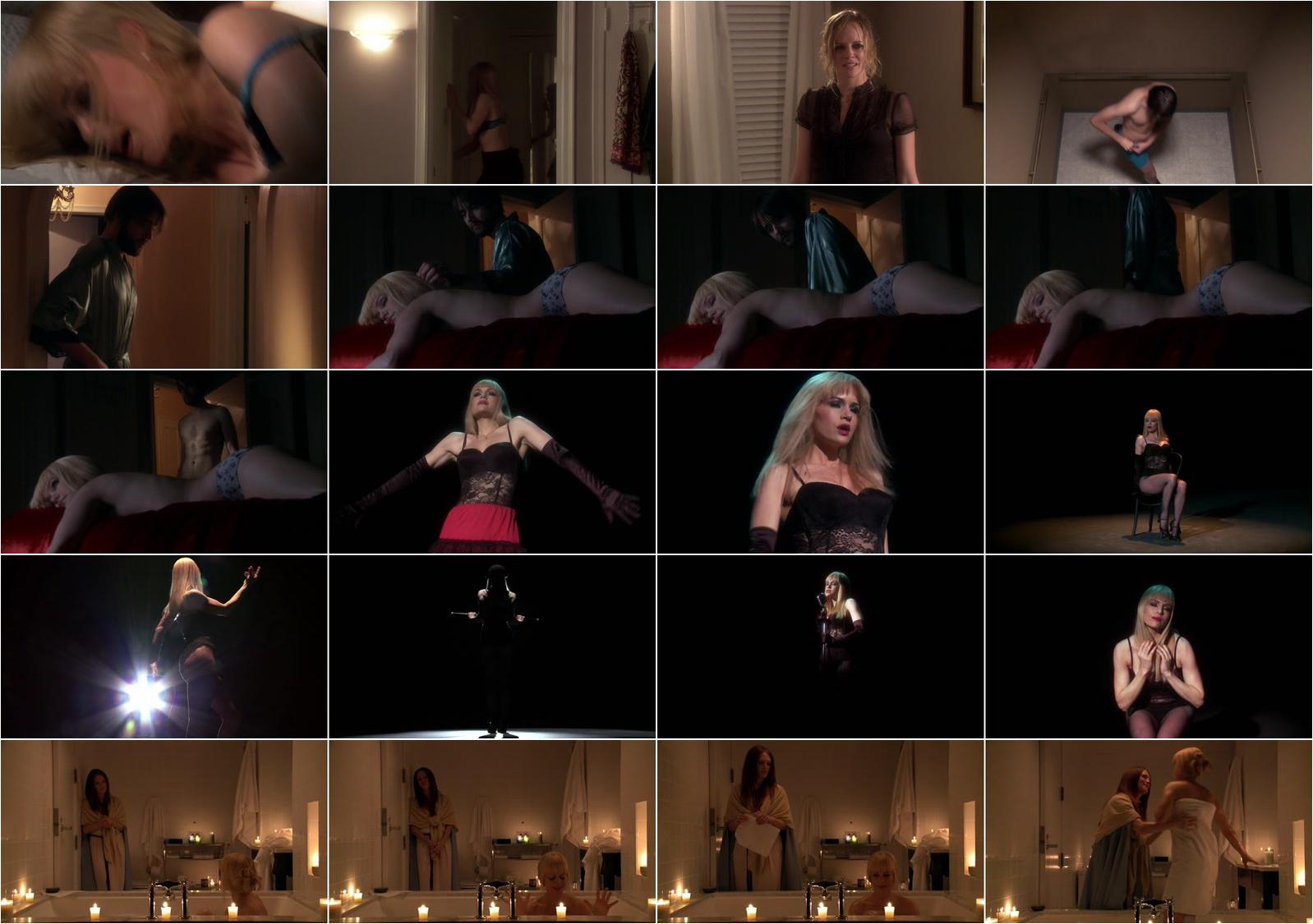 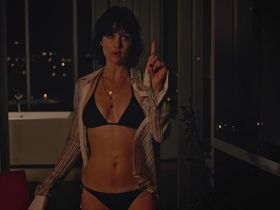 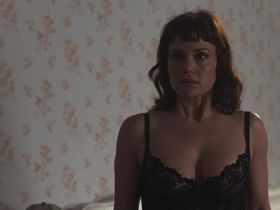 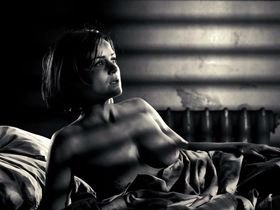 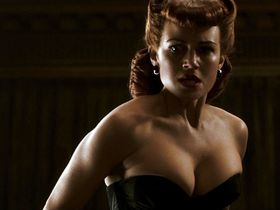