Catalina Rodriguez in sexy scene from Cougars Inc. which was released in 2011. There is not so much nudity but Catalina Rodriguez looks pretty hot in that underwear in sex scene. We have some cleavage, side boob from her.
Also Denise Richards sexy in Cougars Inc.. We can see sex scene with her. So Denise Richards is not shy and she demonstrating her sexy underwear, cleavage. 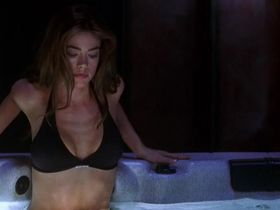 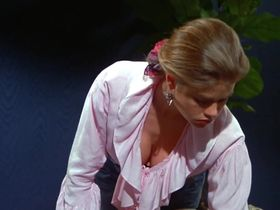 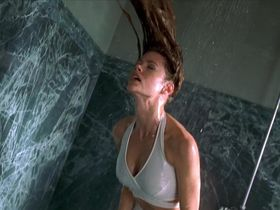 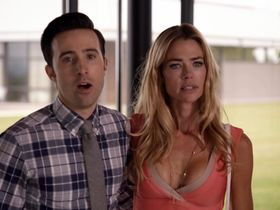