Elysia Rotaru is seen coming nude in front of a guy and two females standing outside her room waiting for her. She comes out from her washroom without having anything over her boobs. We got to see her beautiful boobs that were round and soft too. In the next scene, Elysia Rotaru was seen sitting with her male partner show was placing his hand over her boobs and pressing her boobs slowly. In the next scene, she was seen grabbed by her male partner and taken to the room who then opens her bra and makes him nude and then starts fucking her from behind while Elysia Rotaru kept on moaning heavily.

We got to see a man dressed in something like masked disturbing them and in the end making them dead with some kind of plaster wrapped over their bodies. The clip has been taken from the movie named Girlhouse which was released in the year 2014. 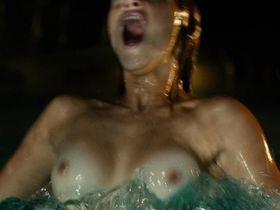 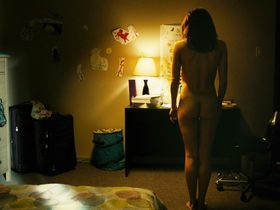 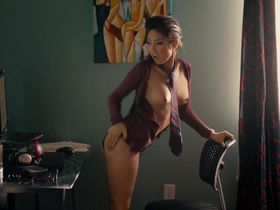 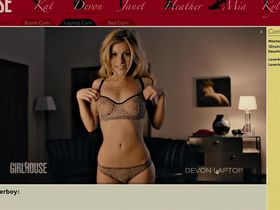