Emmy Rossum and Amy Smart were both seen acting and showing their beautiful bodies in the television serial named Shameless. They both are seen changing clothes while inside the room. Amy Smart can be seen in black bra while Emma Rossum weared the top without wearing bra and we got to see her boobs, that were small and beautiful and round too. She then opened that top and then tries a blue single piece gown which she didn’t liked and she changed it further too.

Emmy Rossum in the nude scene showed us her boobs and some of the sexy shots in the clip while Amy Smart looked perfect in those bra set and was demonstrating her boobs very graciously. The clip has been taken from the television serial Shameless which was released and aired on the television in the year 2011. There was no sexual scene in the clip by Emmy Rossum and Amy Smart looked graciously sexy and hot in those dresses. 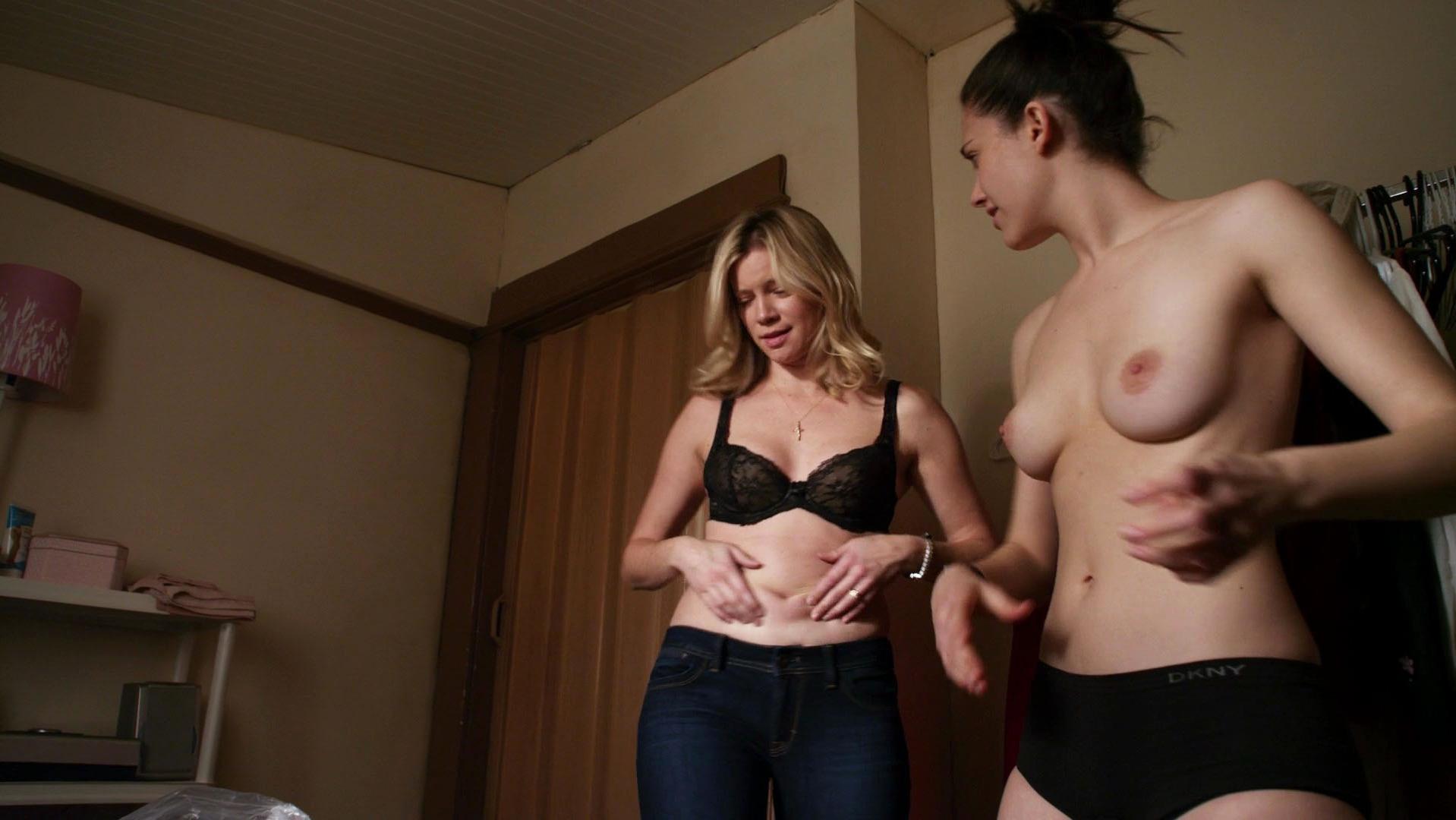 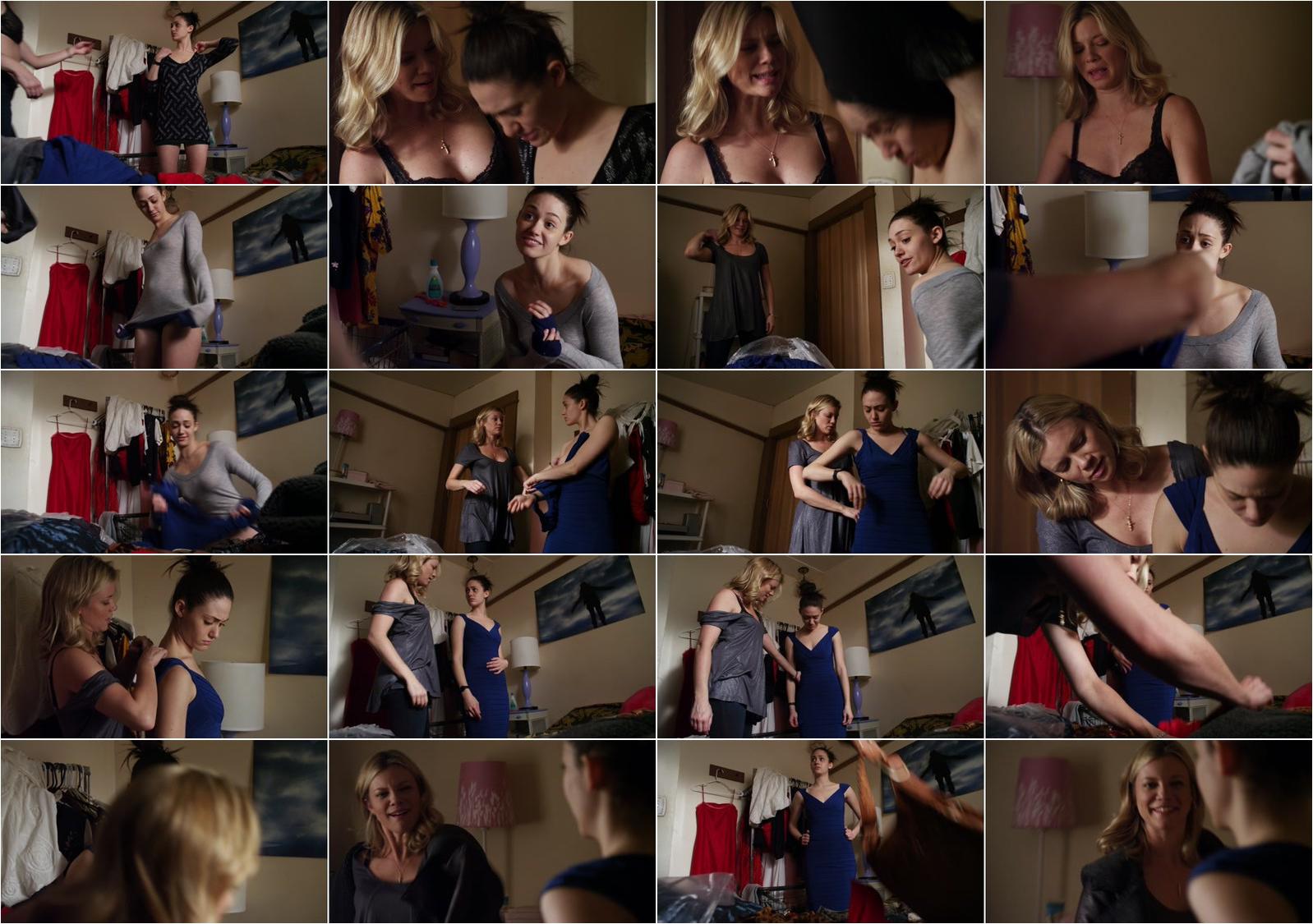 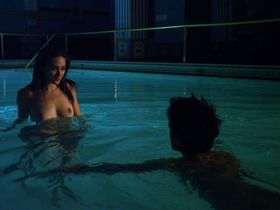 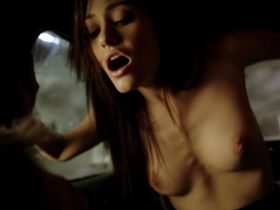 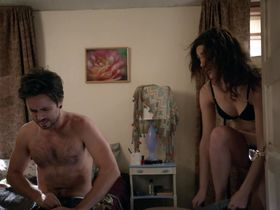 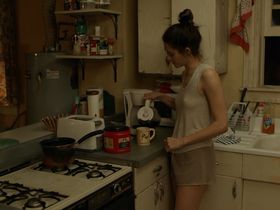