Erin O'Brien in nude scene from Fight Valley which was released in 2016. She shows us her tits in lesbian sex scene. There is not much other real nudity but Erin O'Brien looks quite sexy. We have sexy thong from her.
Also Chelsea Durkalec sexy in Fight Valley. We can see lesbian scene with her. So Chelsea Durkalec is not shy and she demonstrating her sexy underwear, cleavage. 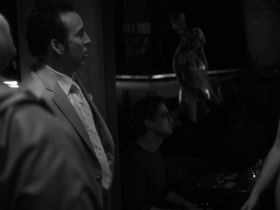 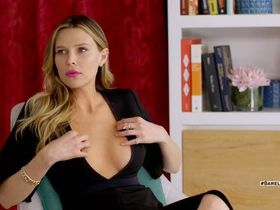 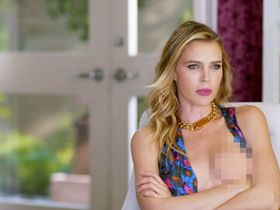 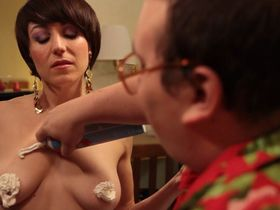