Frederikke Dahl in this short and sexy clip can be seen sitting on the bed and she then stands up and removes her shirt making her black camisole visible. She then removes and opens her black camisole also making her black padded bra visible to the viewers on screen. Her male partner comes and Frederikke Dahl goes near him and opens his shirt also and makes him go nude also and wraps her arms around him and talking to him she hugs him.

Frederikke Dahl then opens her bra and removes it making her medium sized boobs being visible to the viewers on the screen and starts kissing her male partner and enjoying the sexual scene. The guy kisses her and picks her up like holding her waist and kisses her while seeing in her eyes the guy makes her wear the towel and stops doing anything and hugs him. 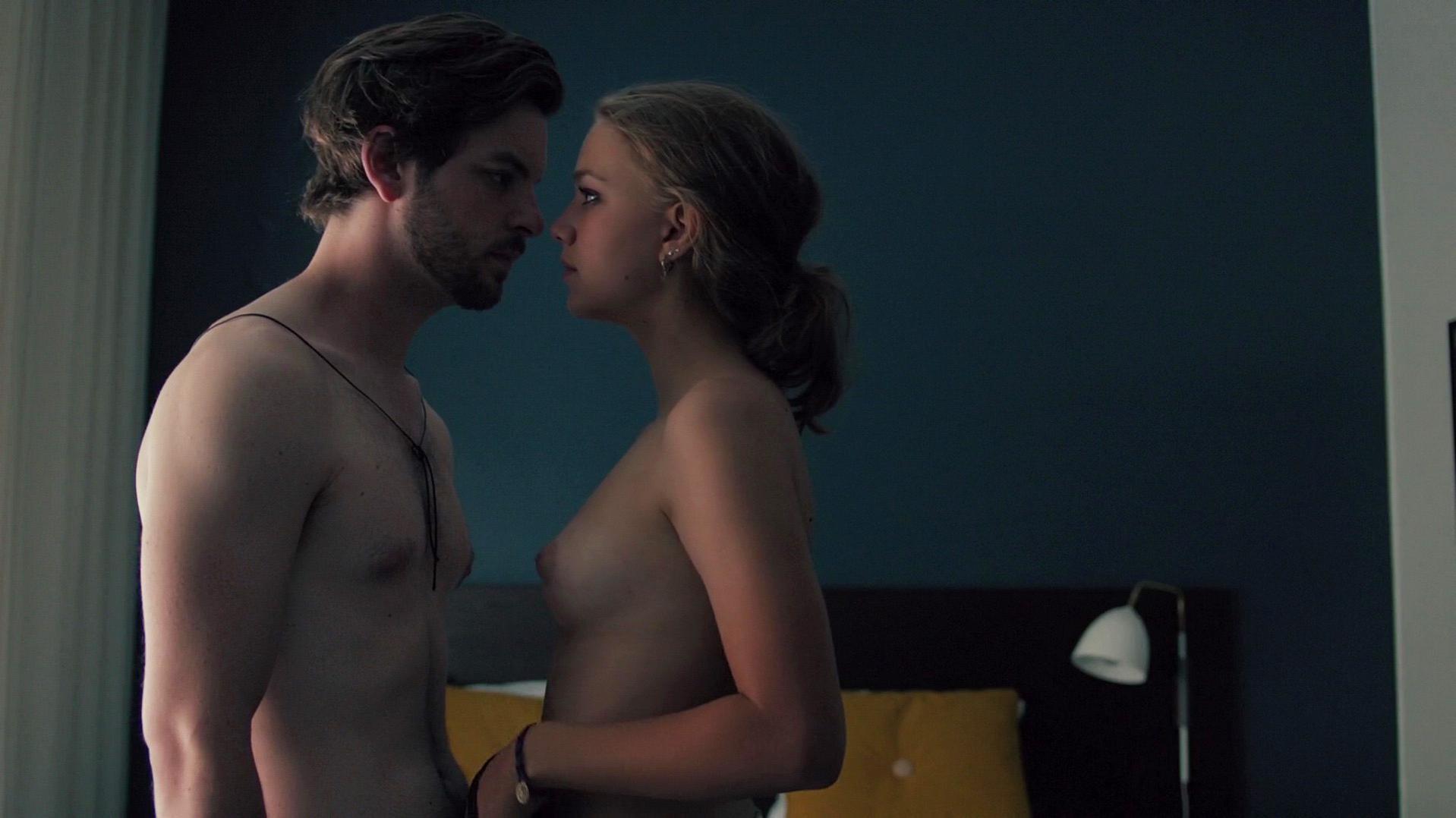 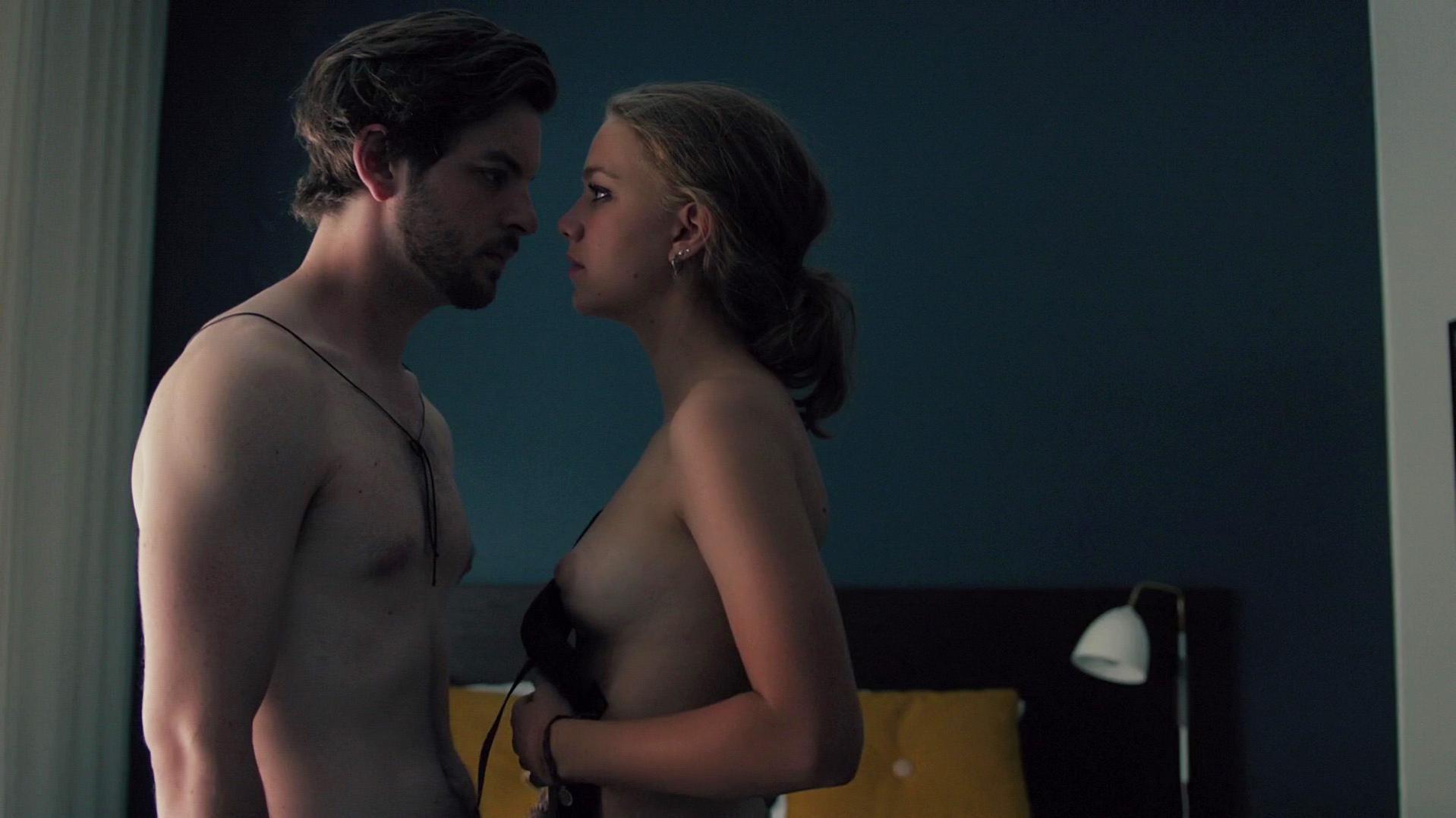 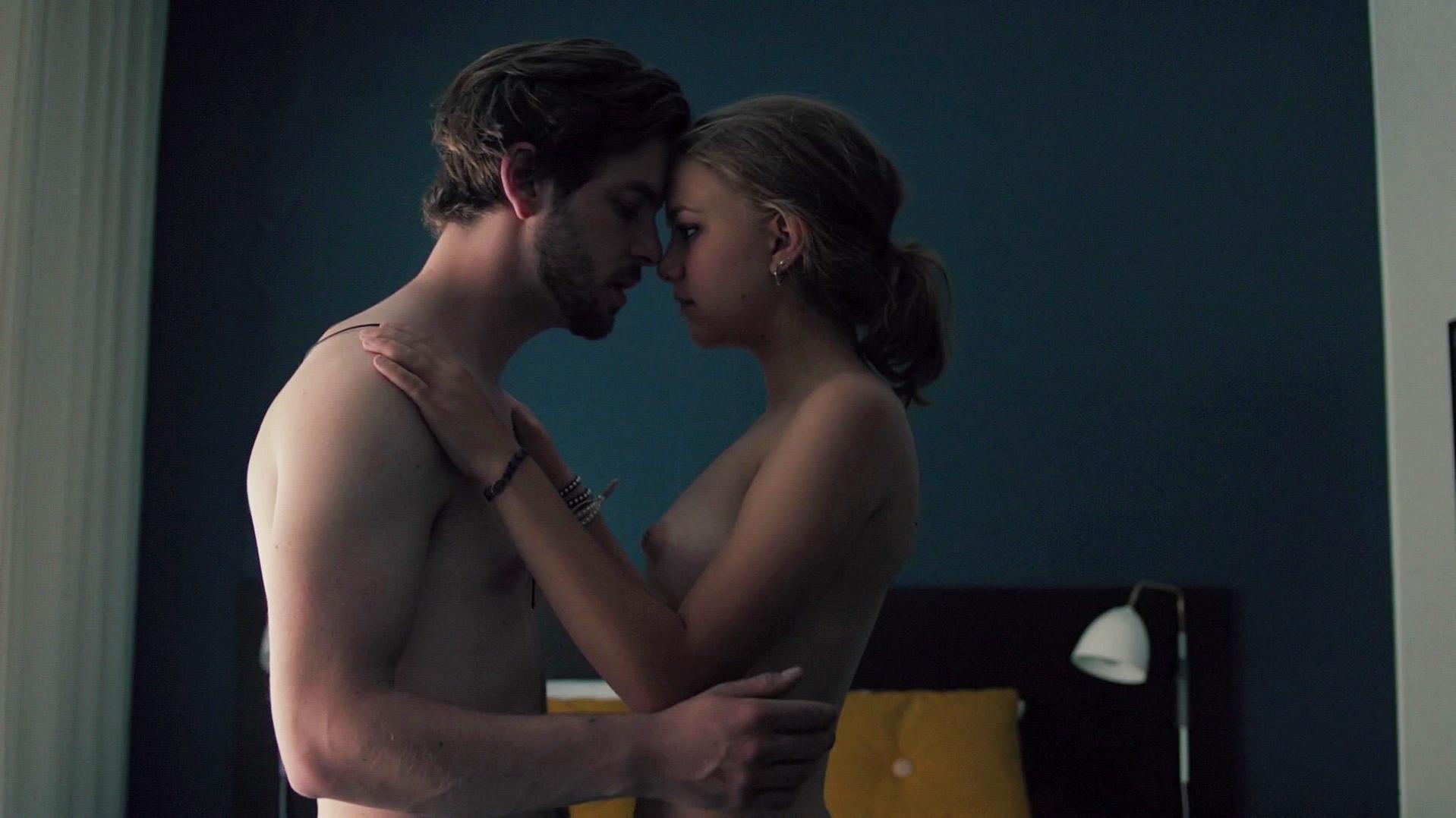 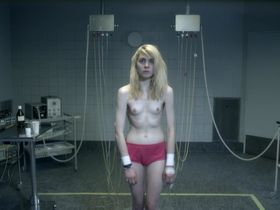 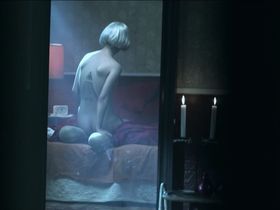 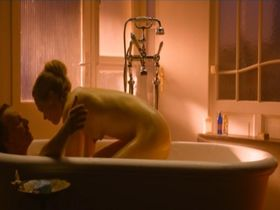 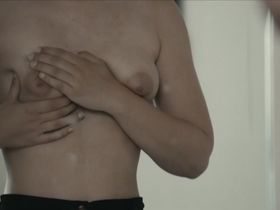