Karimah Westbrook in sexy scene from Baadasssss which was released in 2003. There is not so much nudity but Karimah Westbrook looks pretty hot in sex scene. The actress did exciting striptease scene in that video.
Also Kate Krystowiak naked in Baadasssss. We can see sex scene with her. So Kate Krystowiak is not shy and she demonstrating her ass, boobs and even full frontal nudity. 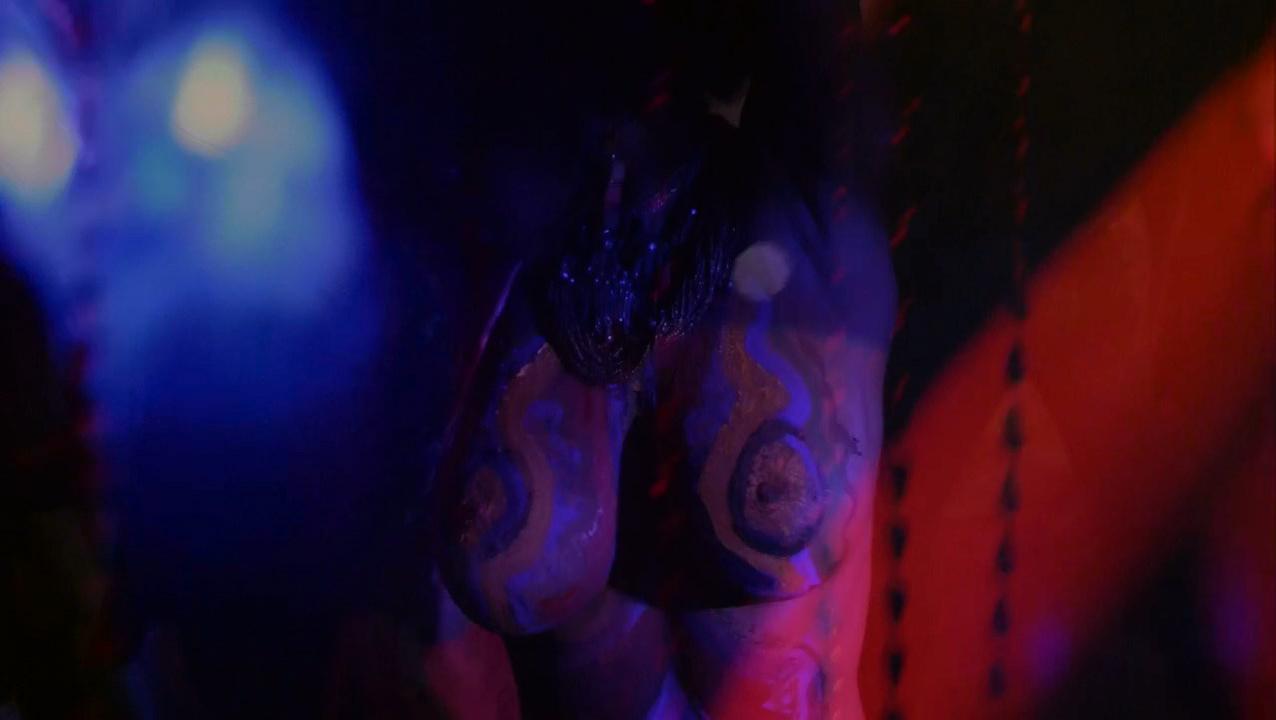 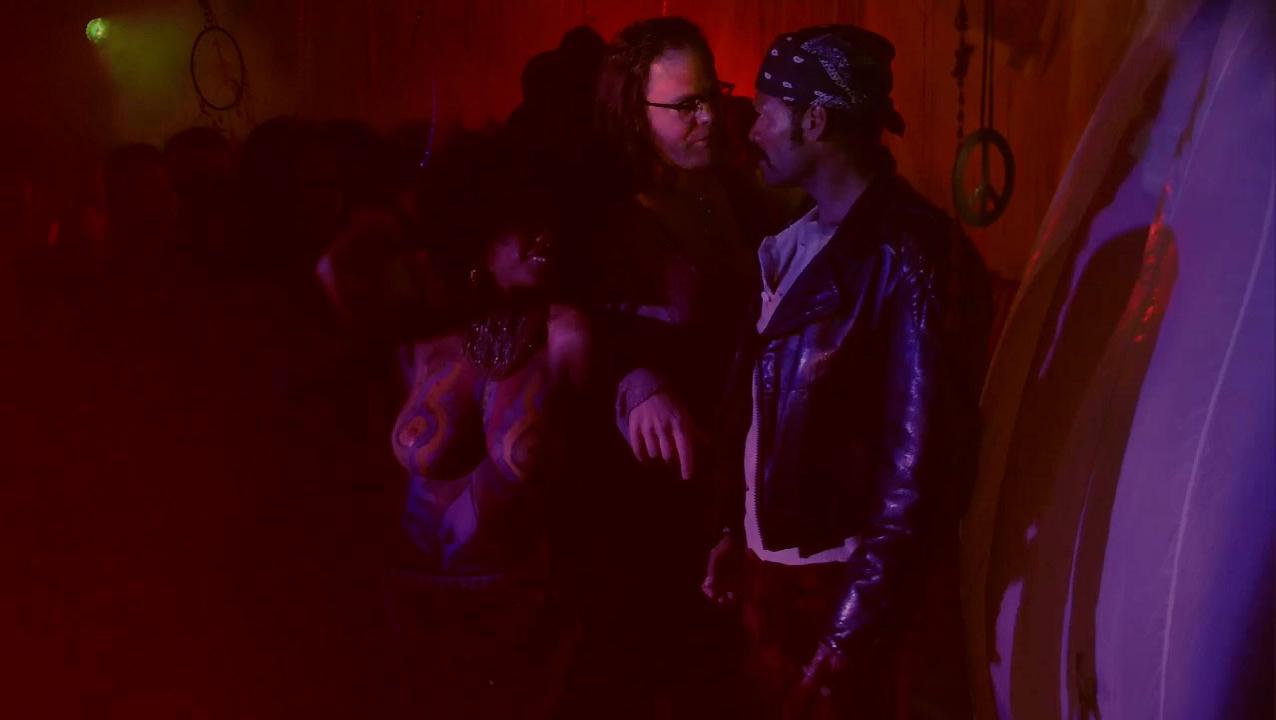 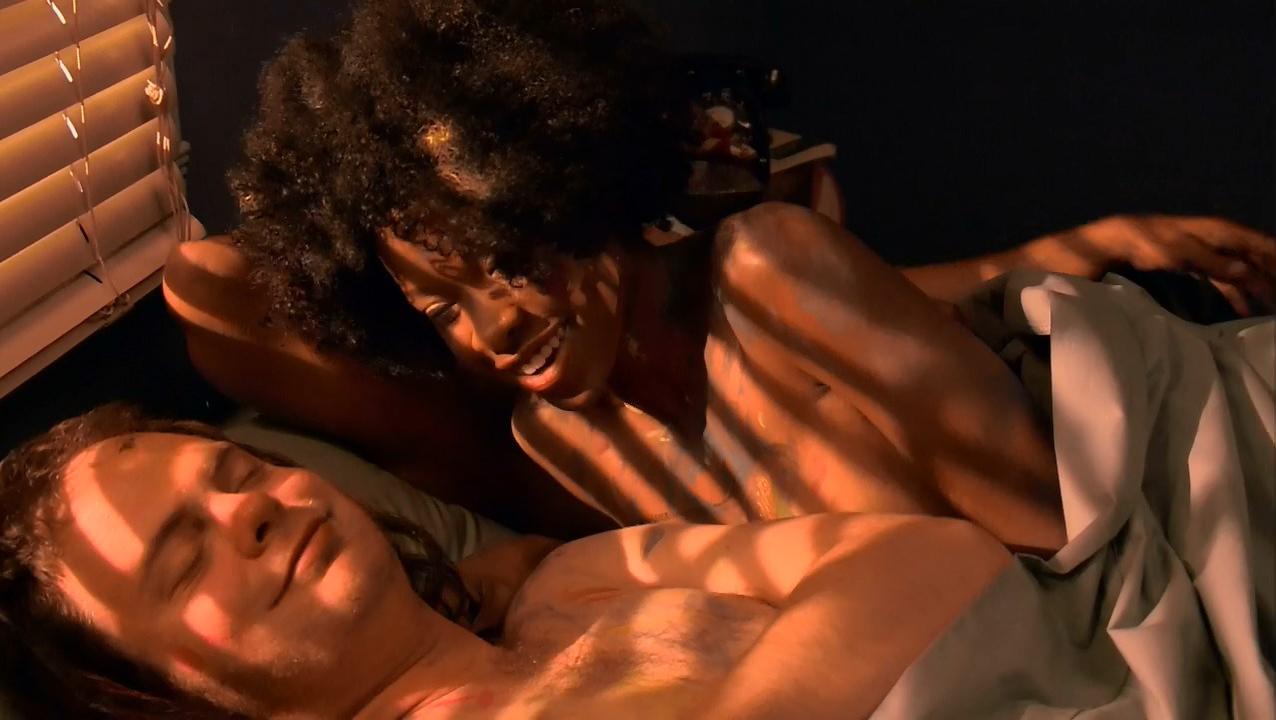 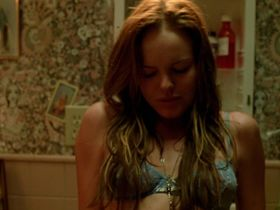 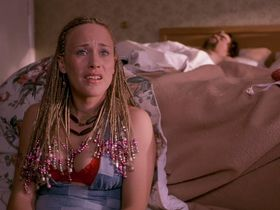 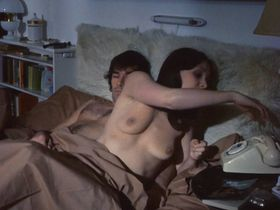 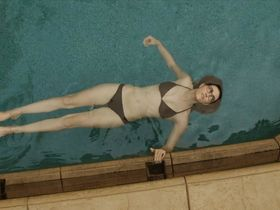