Lyubov Aksyonova is really a beautiful and sexy actress. With her beautiful hairs, gorgeous lips, deep black eyes she had made us her fan. In the clip shown here, Lyubov Aksyonova was seen standing wearing white shirt and white panty on her butts with her male guy waiting for her on the bed. The guy jumps out from the bed, opens the shirt, Lyubov Aksyonova was wearing and wears himself. She gets nude while we managed to see her medium sized beautiful boobs with erected nipples.

She wearing a blue matte gown looked seriously sexy roaming around the home wearing white panty only which she opens and stands in front of the guy and then walks inside the washroom. She showed here us her tits, butts and her beautiful nipples including her back as well as front nude body. The clip has been taken from the television serial named Mazhor which was released in 2016. 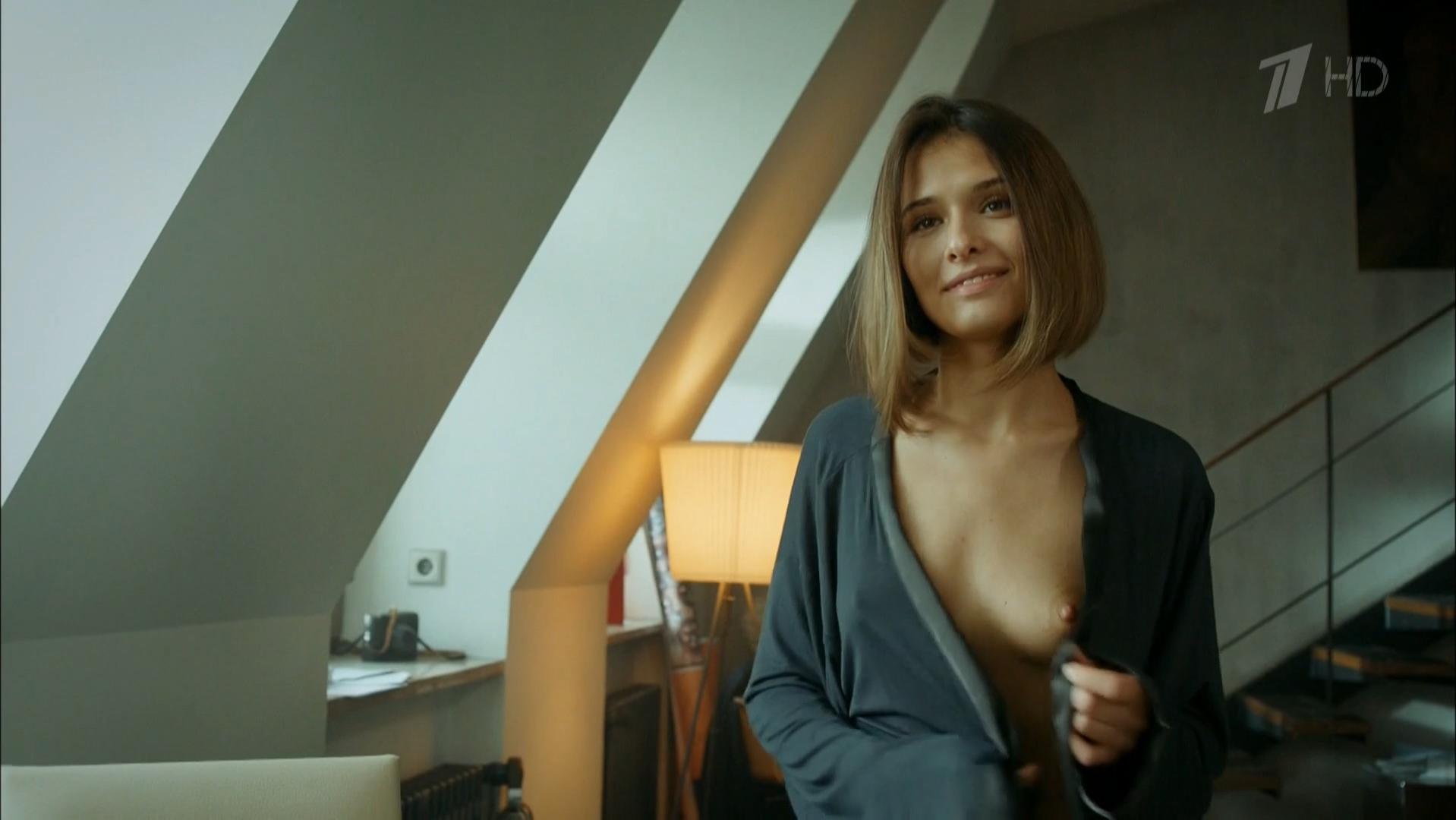 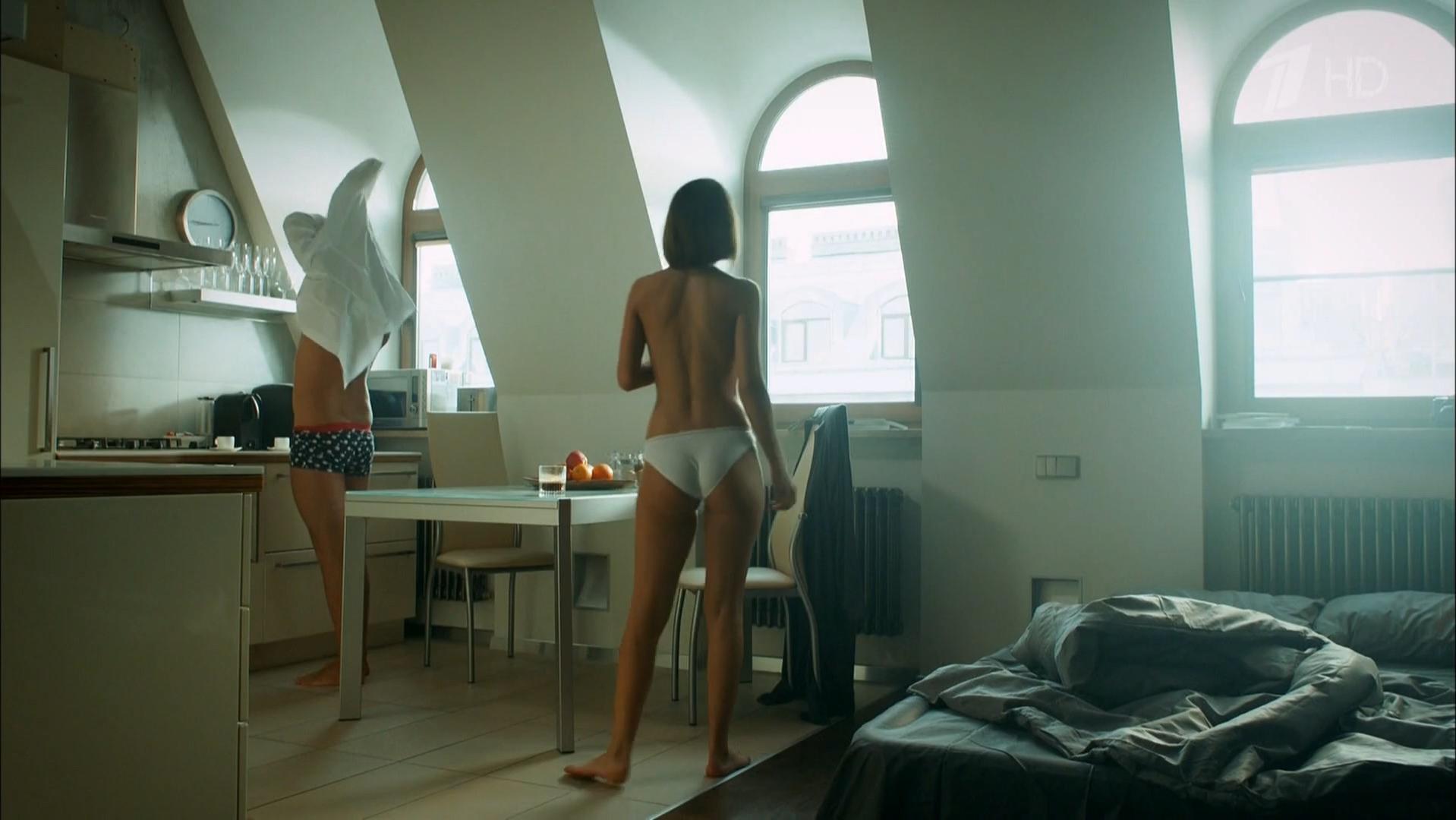 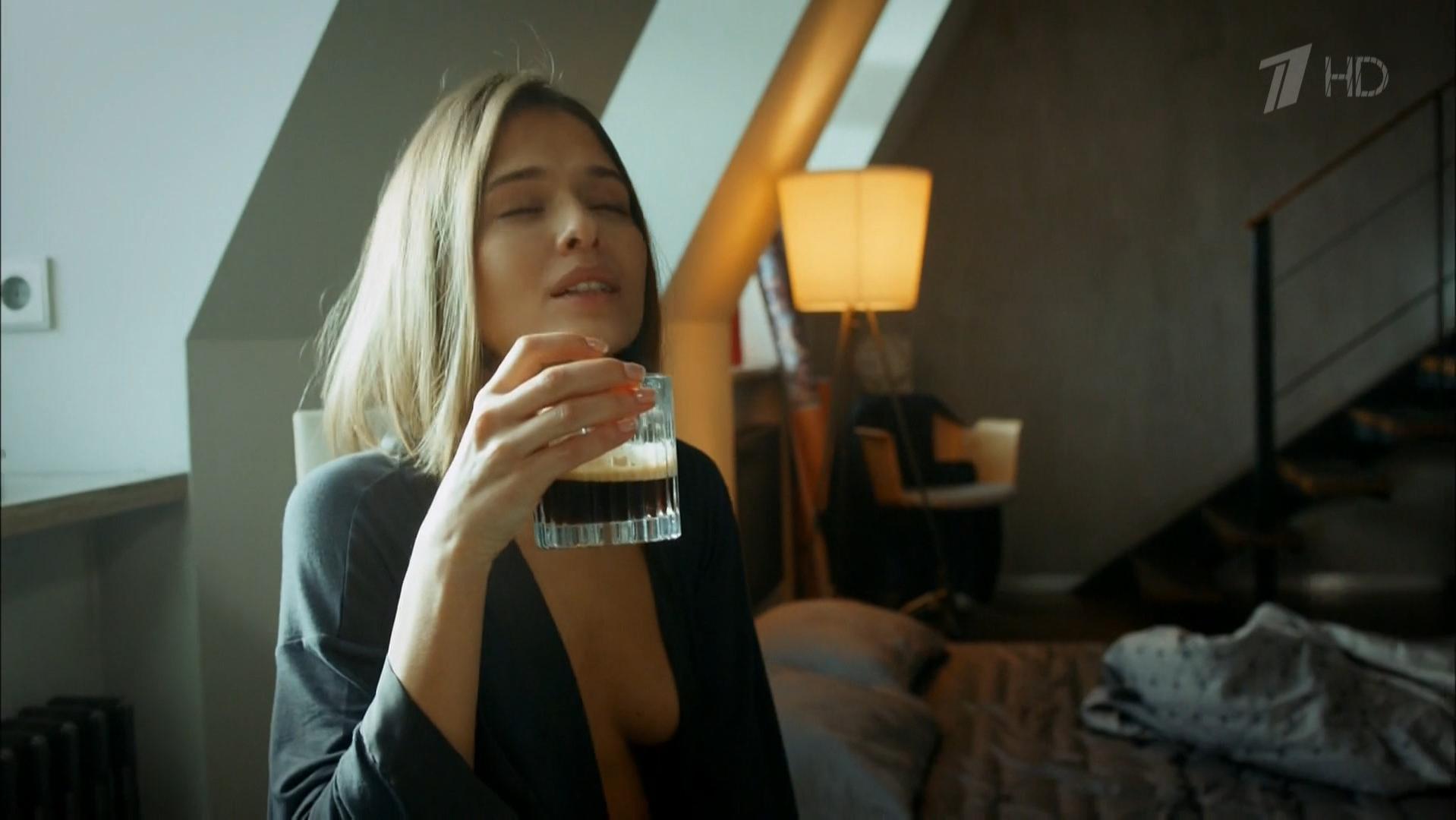 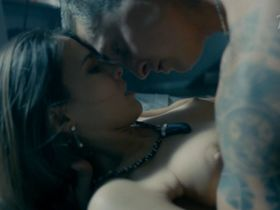 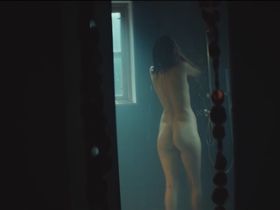 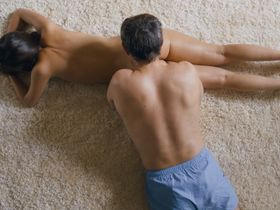 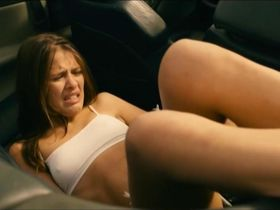