Marina Aleksandrova is seen in the movie opening the laces of her sexy white long frock. She opens the frock and removes her dress and stands being fully nude in front of the guy who was sitting on the bed. The guy talks to them and then she sits beside him and kisses his hand and talks to him while seducing him also. We got to see her beautiful body and sexy boobs while standing and opening her dress. She tries to seduce and sexily enjoy the sexual fraction of getting fucked from the guy sitting on the bed. The guy runs and saves himself.

There is no scene of sexual content or any other scene in the movie. The clip has been taken from the tv serial named Ekaterina which was released in the year 2014. Marina Aleksandrova showed her beautiful boobs and her sexy ass too. 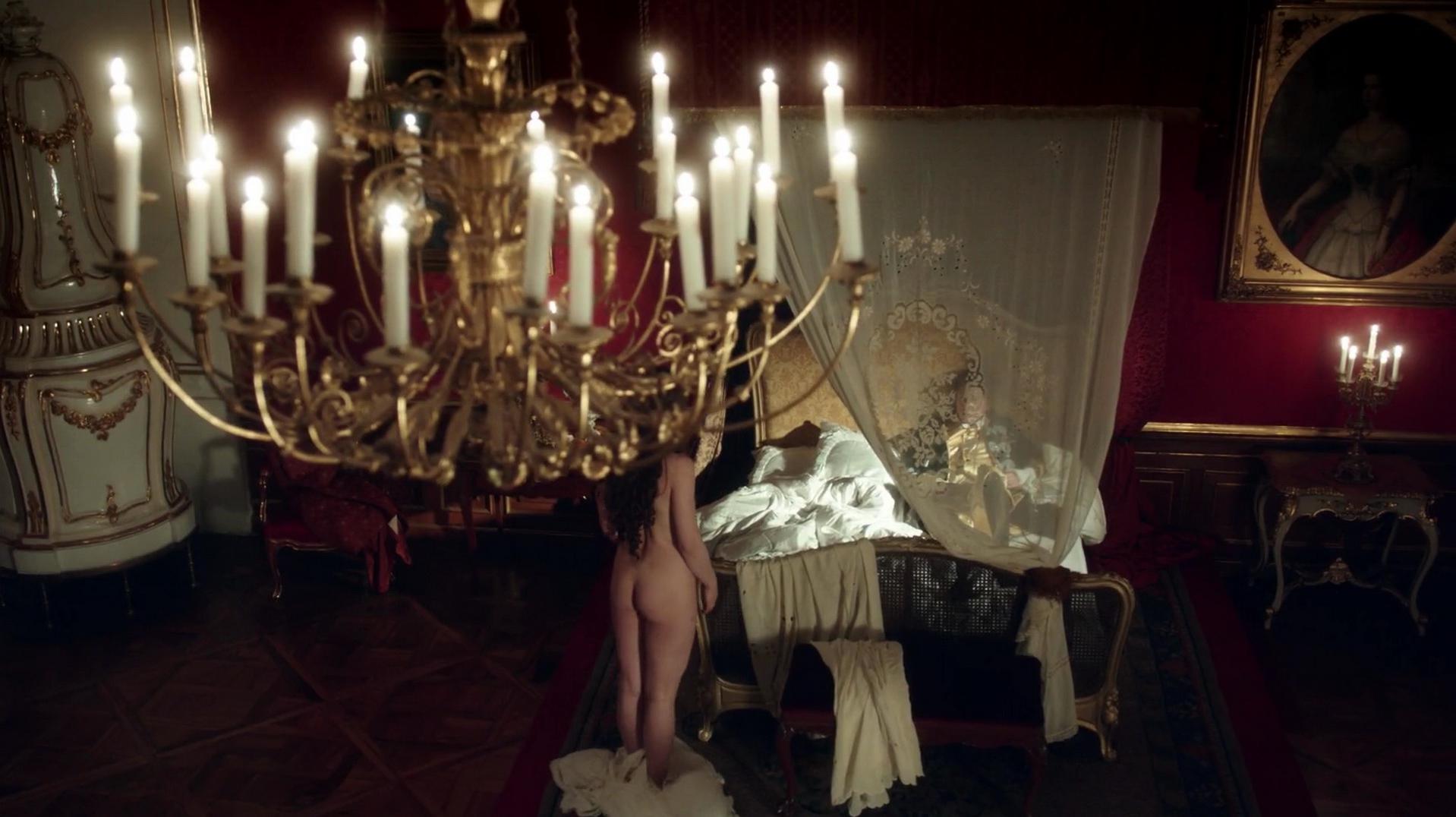 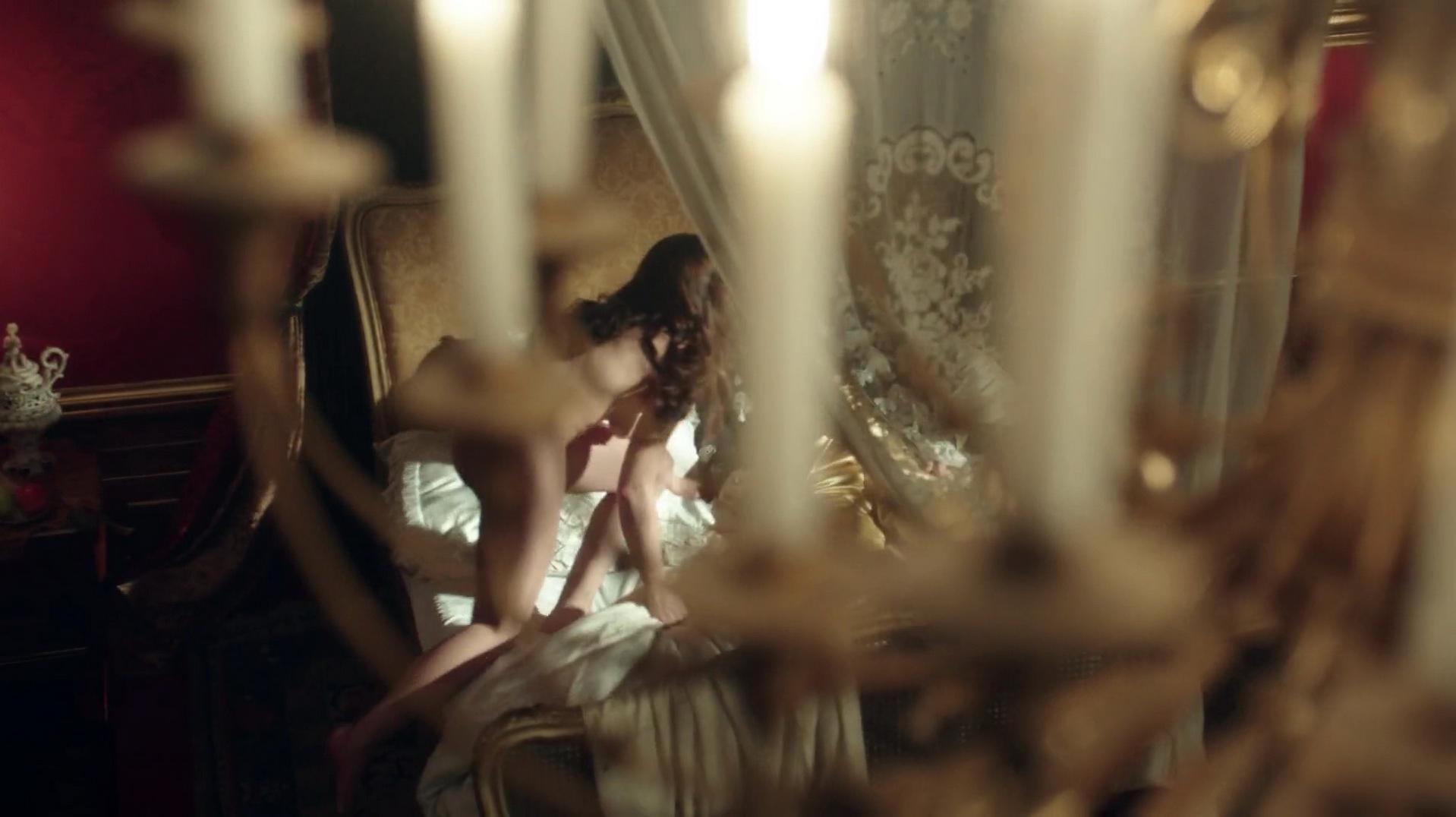 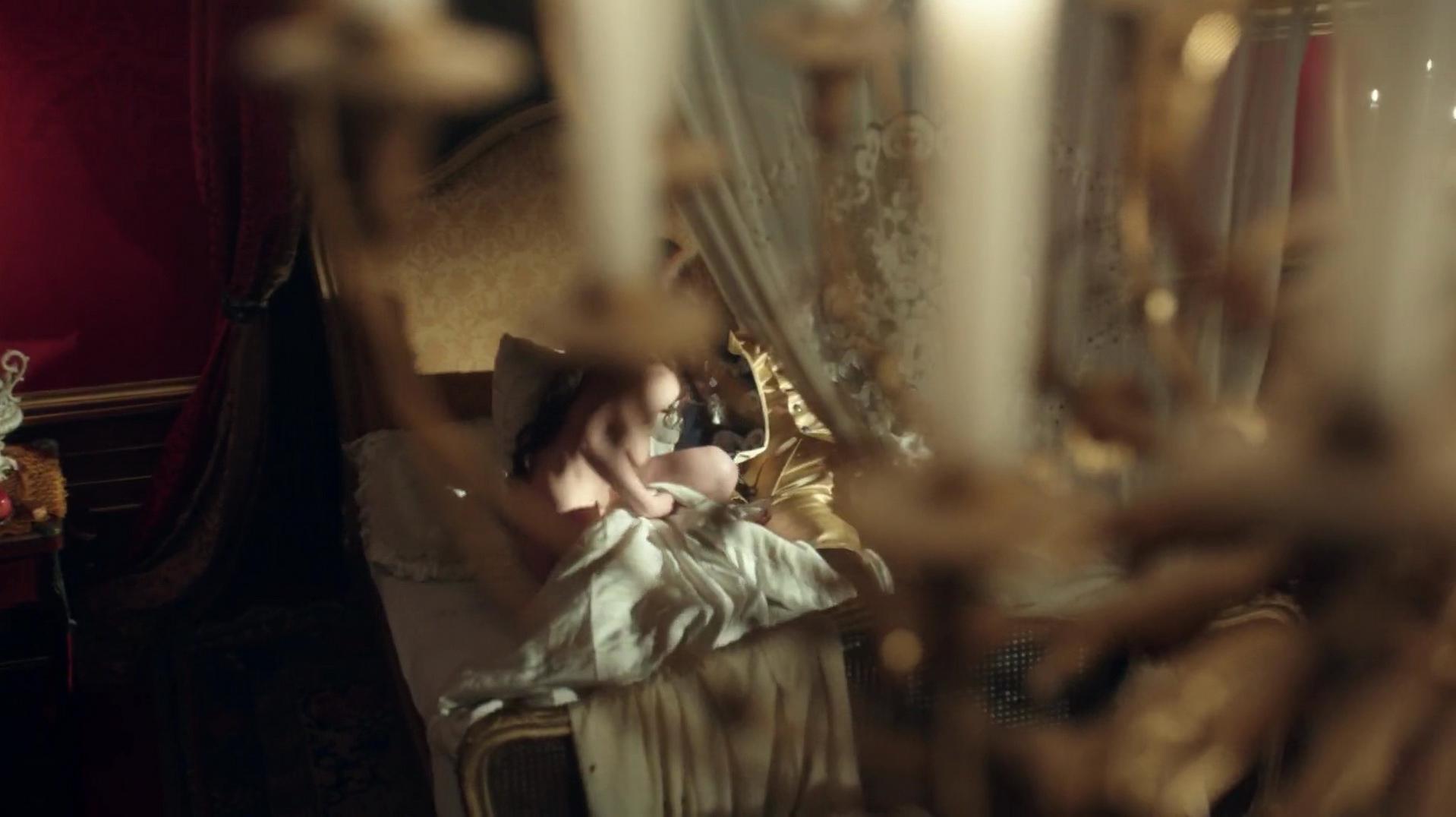 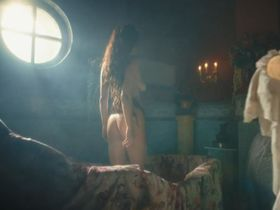 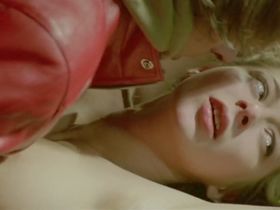 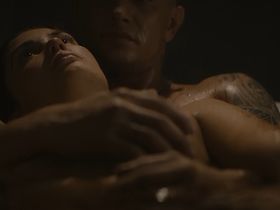 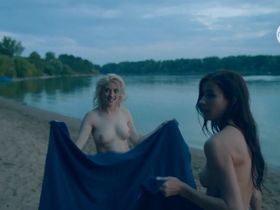