Salma Hayek is seen coming out from somewhere on the floor and dancing wearing a knight dress and having a snake being wrapped around her body with bra and panty on her body. She was looking super sexy and hot with panty and her boobs and the snake being wrapped on her sexy body. The snake can be seen enjoying the body and we can see her sexy butts and boobs bang flaunted by her on the floor in affront of the people sitting there and enjoying the scene.

The clip showed Salma Hayek in sexy and hot scene form the movie. There is not so much of the nudity being shown by Salma Hayek but she looks pretty hot in that bikini and we got to see some of the cleavage being shown by her. The actress also did some exciting hot and top of the notch strip tease and made the hearts of the people standing and sitting there go mad. The clip has been taken from the movie named Dusk Till Dawn which was released in the cinemas in the year 1996. 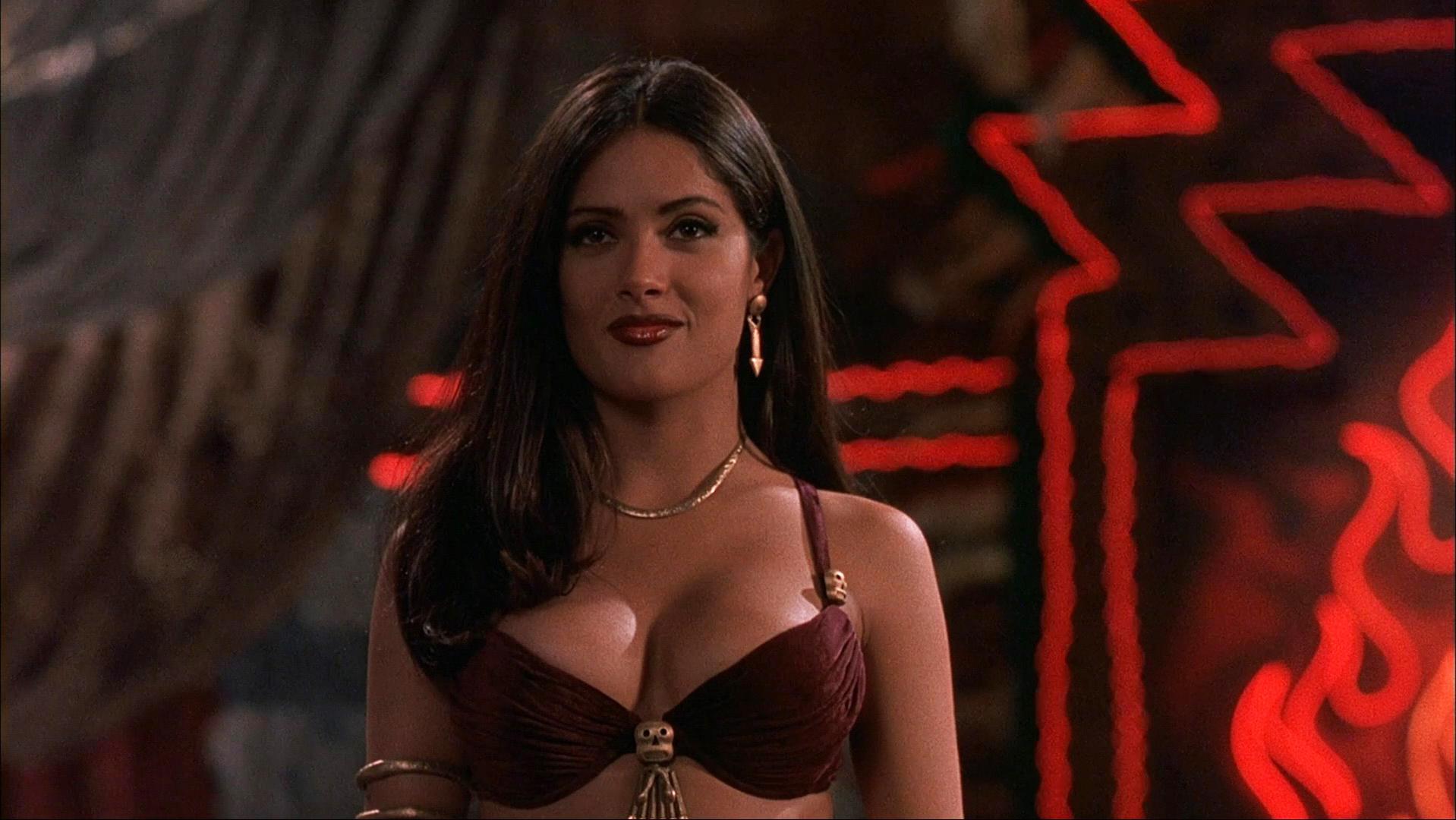 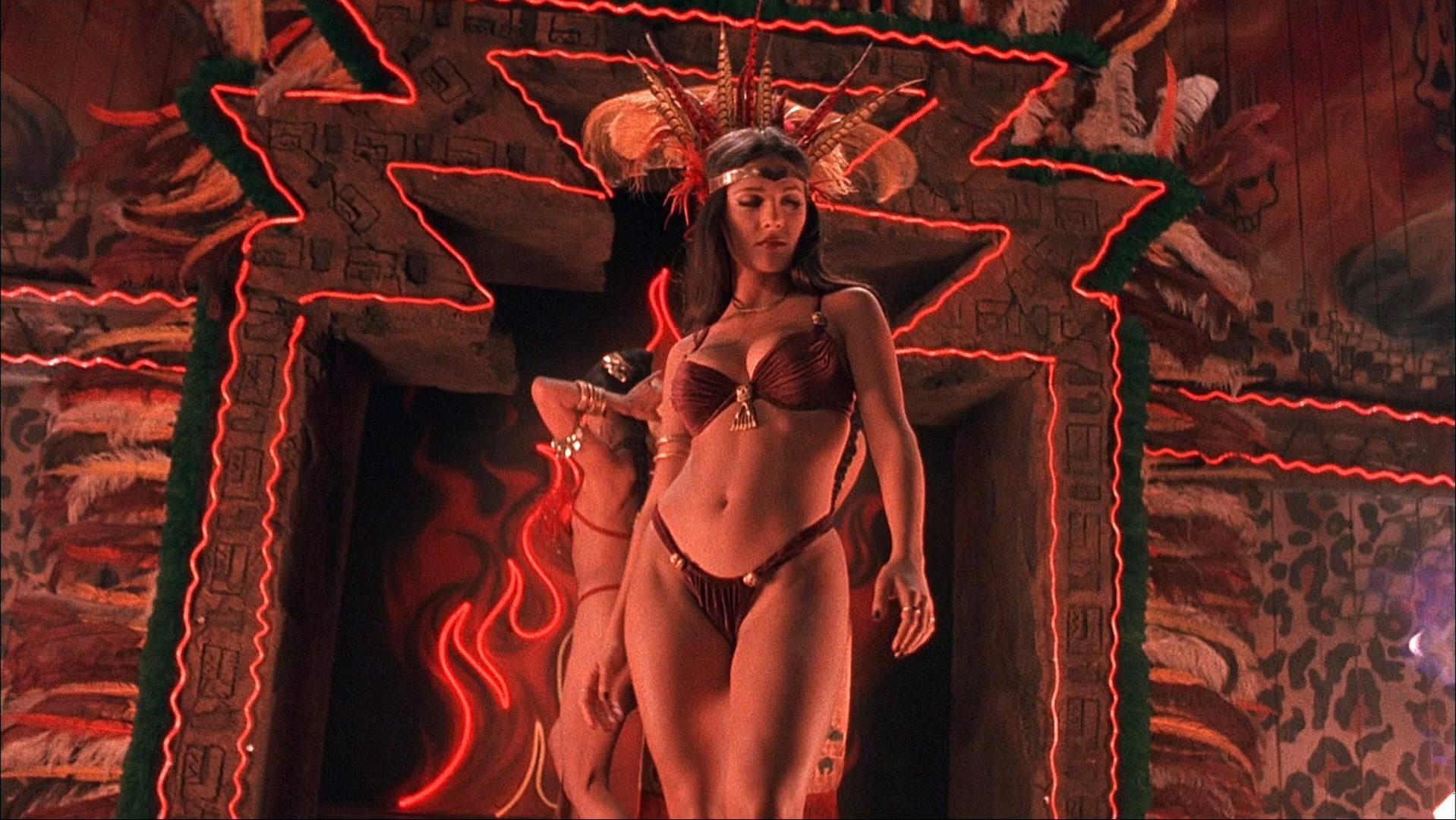 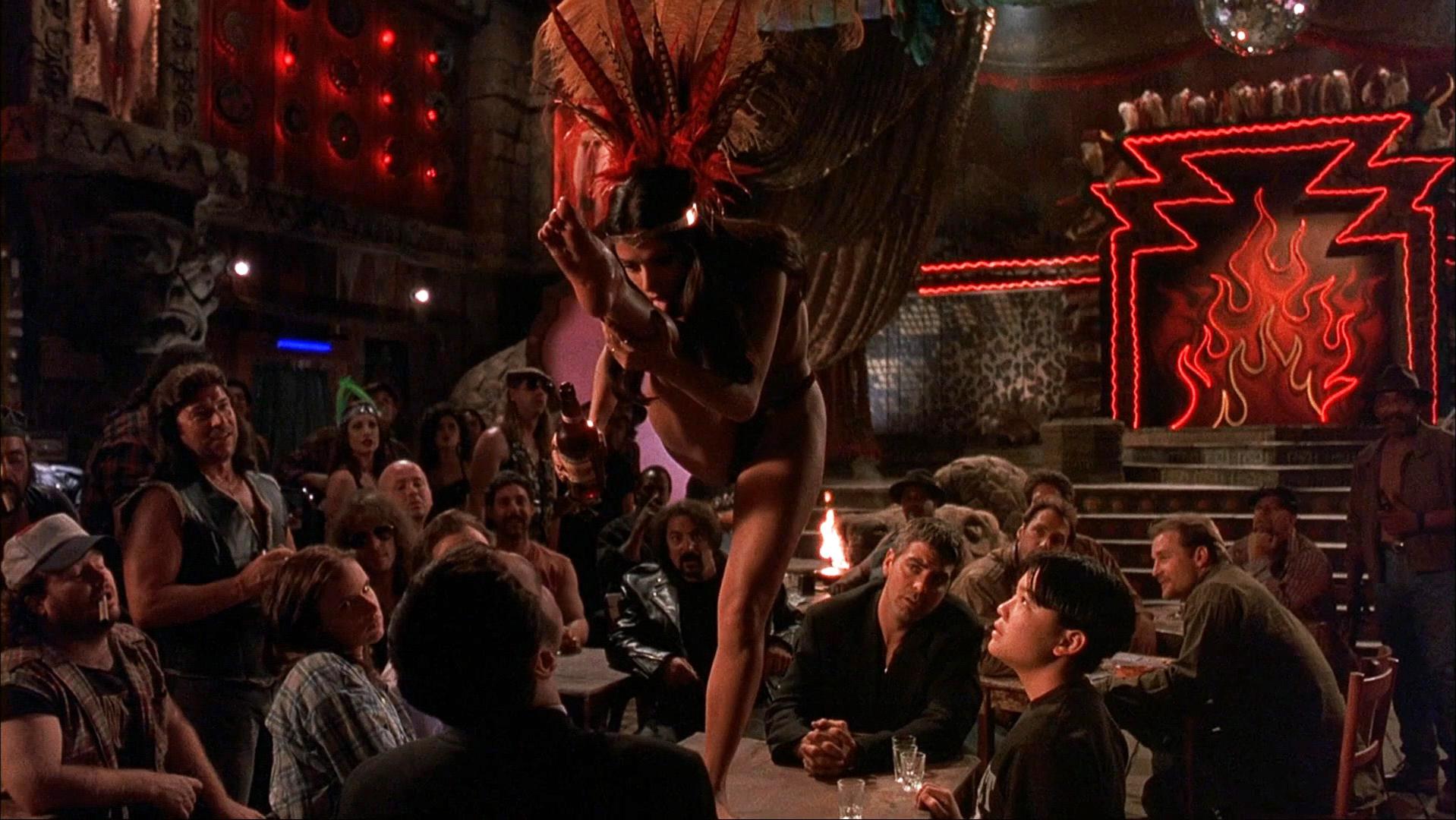 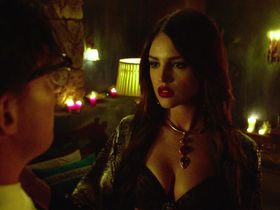 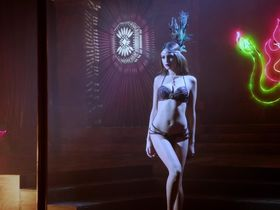 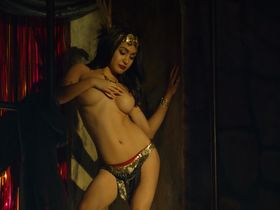 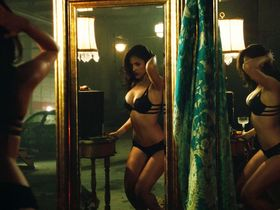